The three day weekend Asialicious Carnival, started in 2019, has become an annual attraction celebrating multiculturalism in a fun-filled and entertaining fashion at Woodside Square in Scarborough North. Showcasing diverse Asian culture and heritage through a variety of performances and ethnic foods. The event builds stronger solidarity and sense of belonging in our community. Join and experience the 3 day food events in Toronto. 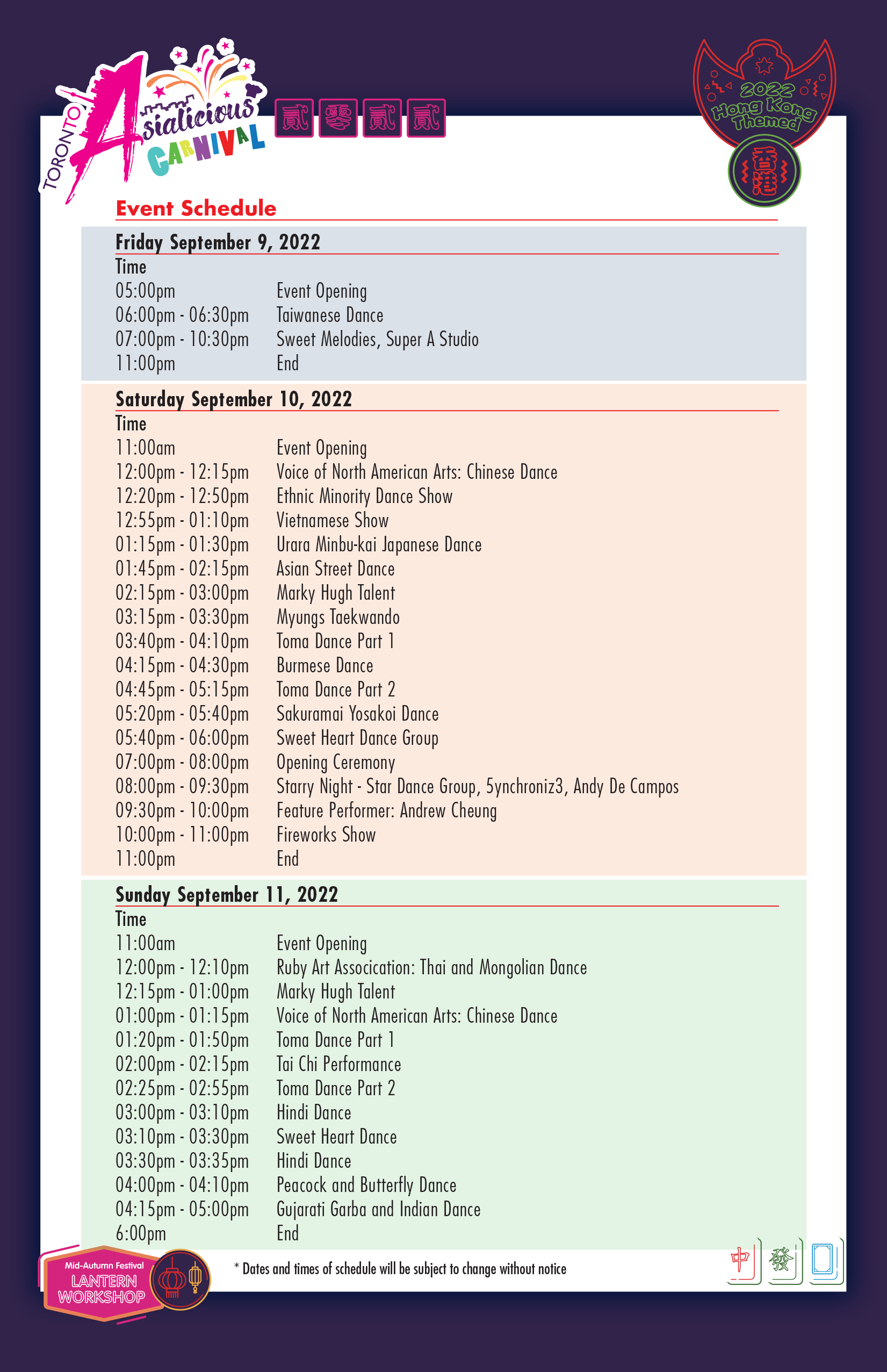 The three day weekend Asialicious Carnival, started in 2019, has become an annual attraction celebrating multiculturalism in a fun-filled and entertaining fashion at Woodside Square in Scarborough North. Showcasing diverse Asian culture and heritage through a variety of performances and ethnic foods. 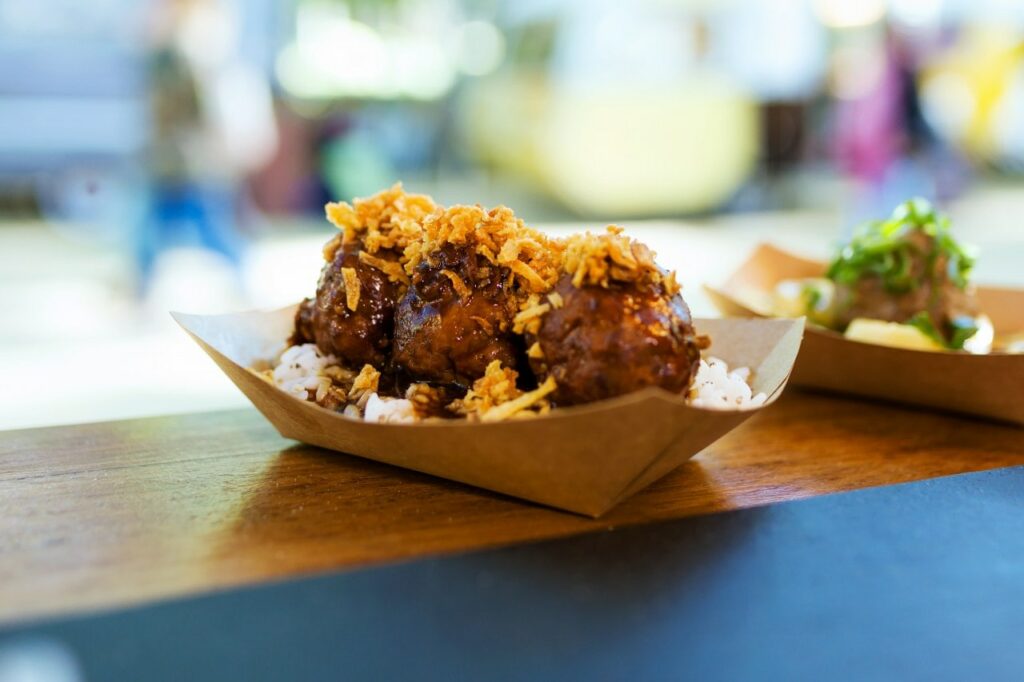 Want to be featured in Asialicious Carnival 2022? Apply now

Andrew Cheung 張崇基, is a famous Canto pop singer that’s been in the Hong Kong Music Industry for more than 25 years. He and his brother Peter Cheung 張崇德 is an unique duet singing group that release a series of “Duet” albums with various songs with different music styles. Their strong ambitions and beliefs in promoting duet music in Hong Kong music industry encourage them to produce and held concerts in the Hong Kong Coliseum, Queen Elizabeth Stadium, Star Hall, etc. with total audience more than 100,000. Beside excellent performing experience, Andrew also accumulated music production backgrounds while working at Warner Music Hong Kong as a producer, who wrote and produced songs for famous singers such as Aaron Kwok and Sammi Cheng. In addition, Andrew has also written and produced more than 30 songs for TV shows and drama series while working for Asia Television Ltd. as Music Director.

Meanwhile, Andrew has started his singing coach career when a lot of his produced artistes and singers had searched for his professional advice for live performance and song interpretation. Andrew’s teaching career also included the guest speaker of the a cappella summer program at the Hong Kong Academy of Performing Arts and the vocal coach of the Asia Television most popular singing talent show “Asian Million Star”. Andrew was also appointed as the 2017 Miss Asia Cosmo Pagaent Final, 2018 and 2019 Miss Asia Pacific International Pagaent(Hong Kong) Music Director and singing coach.

Mr. Andrew Cheung was graduated from University of Waterloo in Canada with Honor Computer Science degree with a minor in Music. Besides pursuing academic degree, Andrew never gave up his love in Music. His strong interest in Opera Arias urges him to train as a classical singer while he is in University which in return earns him a big success as the only Chinese tenor soloist at the University’s school choir. Andrew’s love of both pop and classical music differentiates him as a singer and a vocal instructor apart from others.

In 2017, he participated in the musical “Martin Luther” and was nominated for the Best Supporting Actor in the 27th Hong Kong Stage Drama Awards.

In 2018, Andrew and his brother’s duet group had three shows at the Queen Elizabeth Stadium in Hong Kong to celebrate their 25th anniversary in the music industry. It was also the ninth concert of their group.

In February 2019, Andrew was invited by Theatre Space to perform 10 shows for the Hong Kong premiere of the famous Broadway musical by Stephen Sondiem “Company” Cantonese version.

In August 2019, Andrew will be playing the lead role as the King in an originally written Children Musical “The King and I” hosted and produced by the Spring-Time Group.

After his 10th concert on the 2021 year end with his brother, Andrew has moved back to Toronto with his family and started as a program host for Fairchild radio. Besides he also start coaching and share his performance experience with music lovers and singing enthusiasts in Canada. 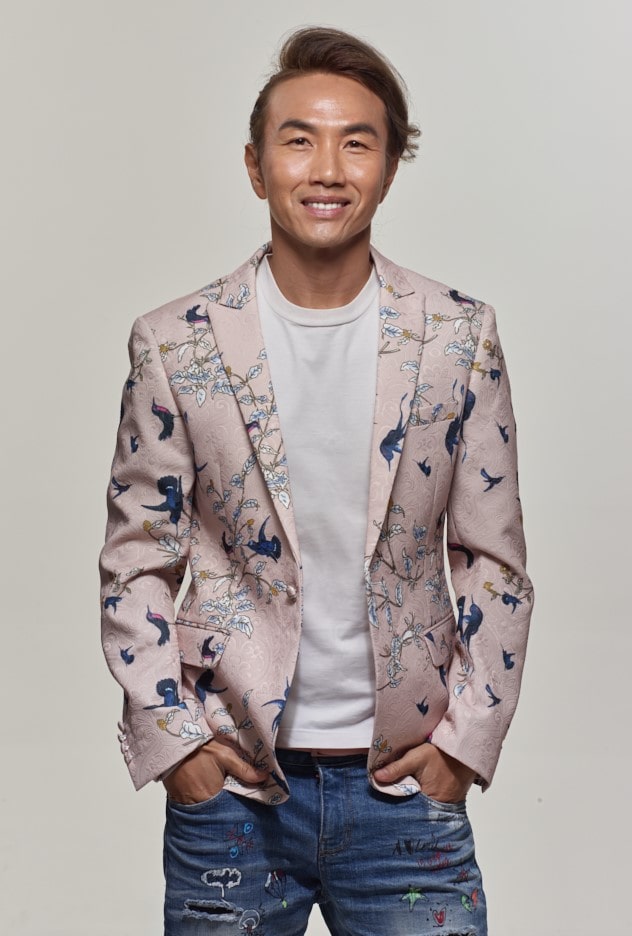 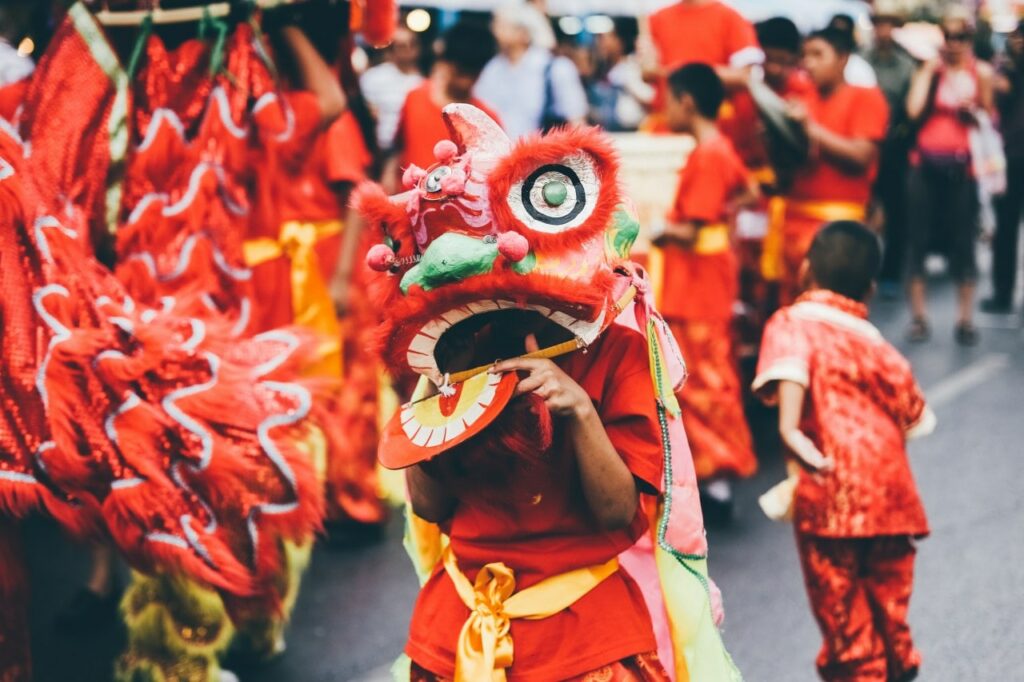 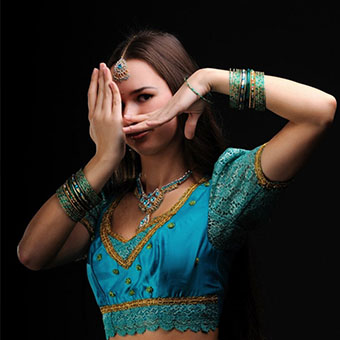 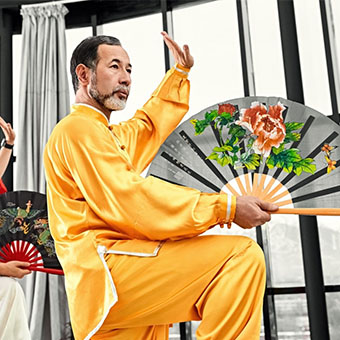 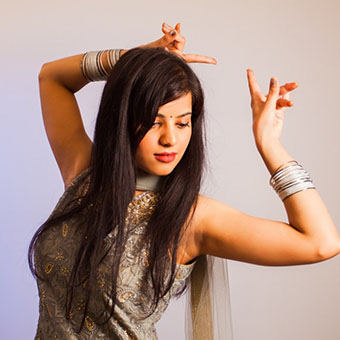 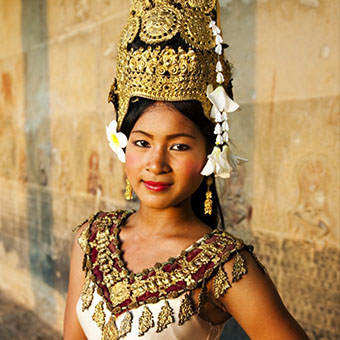 All visitors are asked to respect the following guidelines when you are on our site to help prevent the spread of COVID-19: